Having spent many years giving one-to-one readings to people calling from across the world Kerin now (only) provides public demonstrations of mediumship to groups around the UK. 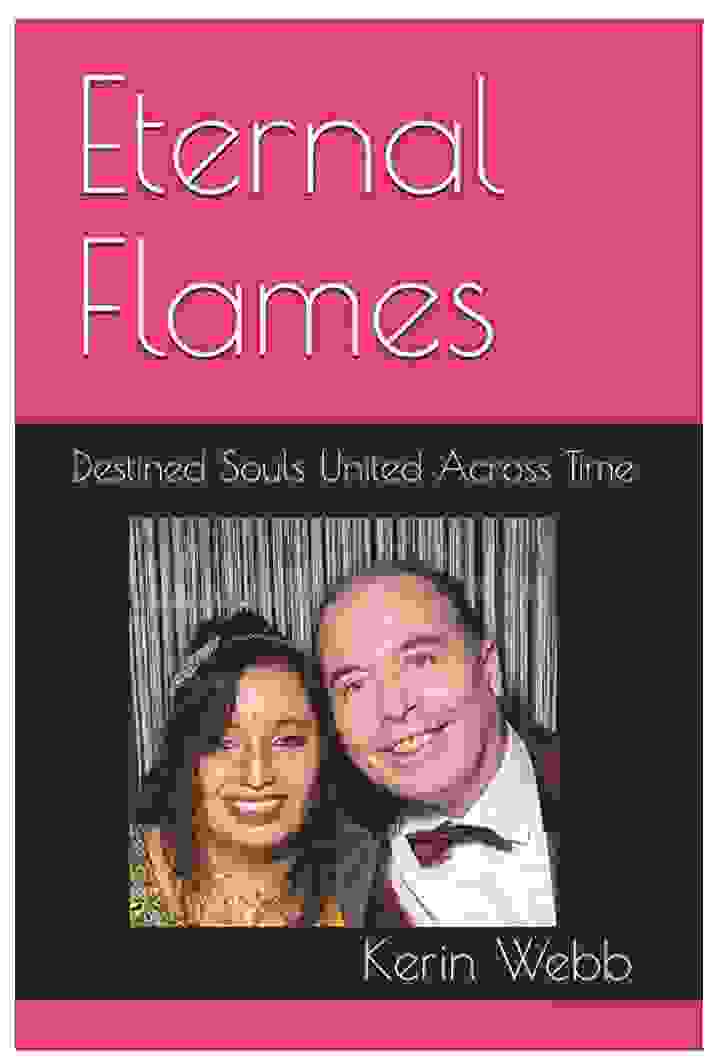 A man and a woman united by destiny with a mission to rescue souls.

Derren Wayne and Aisha Singh are brought together through a remarkable sequence of events involving psychic mediumship readings, during which they learn that they're uniplural souls, called twin flames, who were destined to meet. Multiple past lives are revealed to them, during which times they worked under inspiration from the Divine, supported by angels, to reveal a special Truth which could change the course of history. Returning to their mission in the modern world dark spirits and sociopaths seek to overcome them using all available means, including sorcery. Aisha and Derren must learn to work together, supported by the Spirit Realm, to once more reveal the special message to the many souls who have been made to forget their Divine origins by a nefarious entity called Druj. Ranging across time from the first prophet Zarathustra, onto the age of the prophet Mani and then forwards to the Cathars of 13th Century France, the hidden teachings of Dualism, Gnosticism and modern Spiritualism lead to a breath taking conclusion, that could even involve you.

This story is based on real events, as covered in a two-page article in the February 2020 edition of Spirit & Destiny Magazine. As well as being a remarkable story this book is a valuable guide to all those on the path to enlightenment.

As seen in Soul & Spirit

Eternal Flames was included in Soul & Spirit as one of the favourite books.

Our Oracle Cards have been featured in Soul & Spirit magazine (Nov. 2020 edition) in the favourite books section as one of their top reading picks.

Copyright © 2020 Kerin Webb - All Rights Reserved. All Psychic/Mediumship Readings are for entertainment purposes only.